After several years in development we’re delighted to finally release our latest handwriting script called Goskar. Named after a rocky outcrop on Tenby beach in Pembrokeshire, type designer Nick Cooke arrived at the distinctive styling by holding a broad nib pen “at the wrong angle” to produce a reversed stress effect.

The end result is an eye-catching, ultra realistic typeface packed with ligatures, alternates and some rather clever programming to create a truly authentic handwriting appearance. 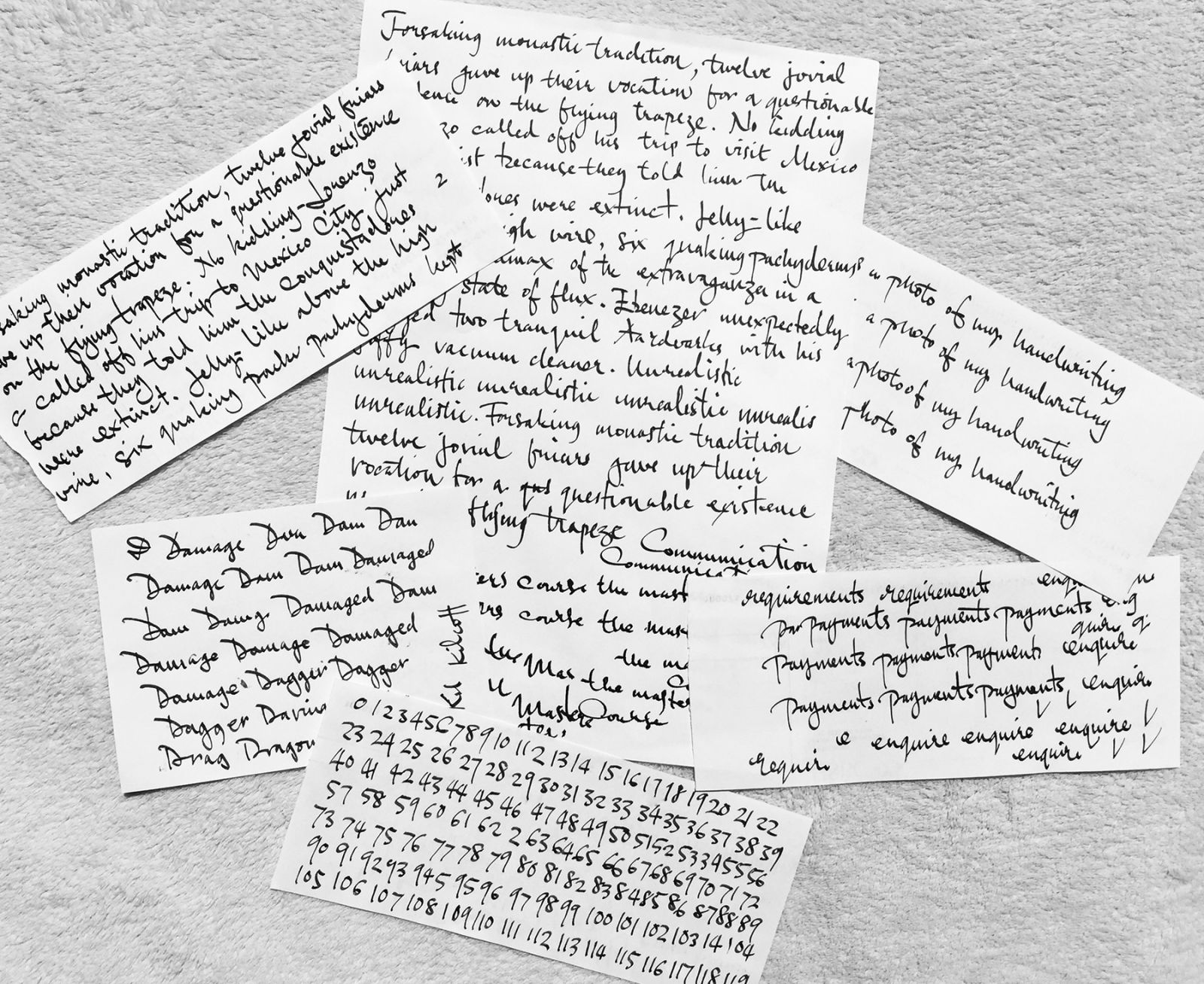 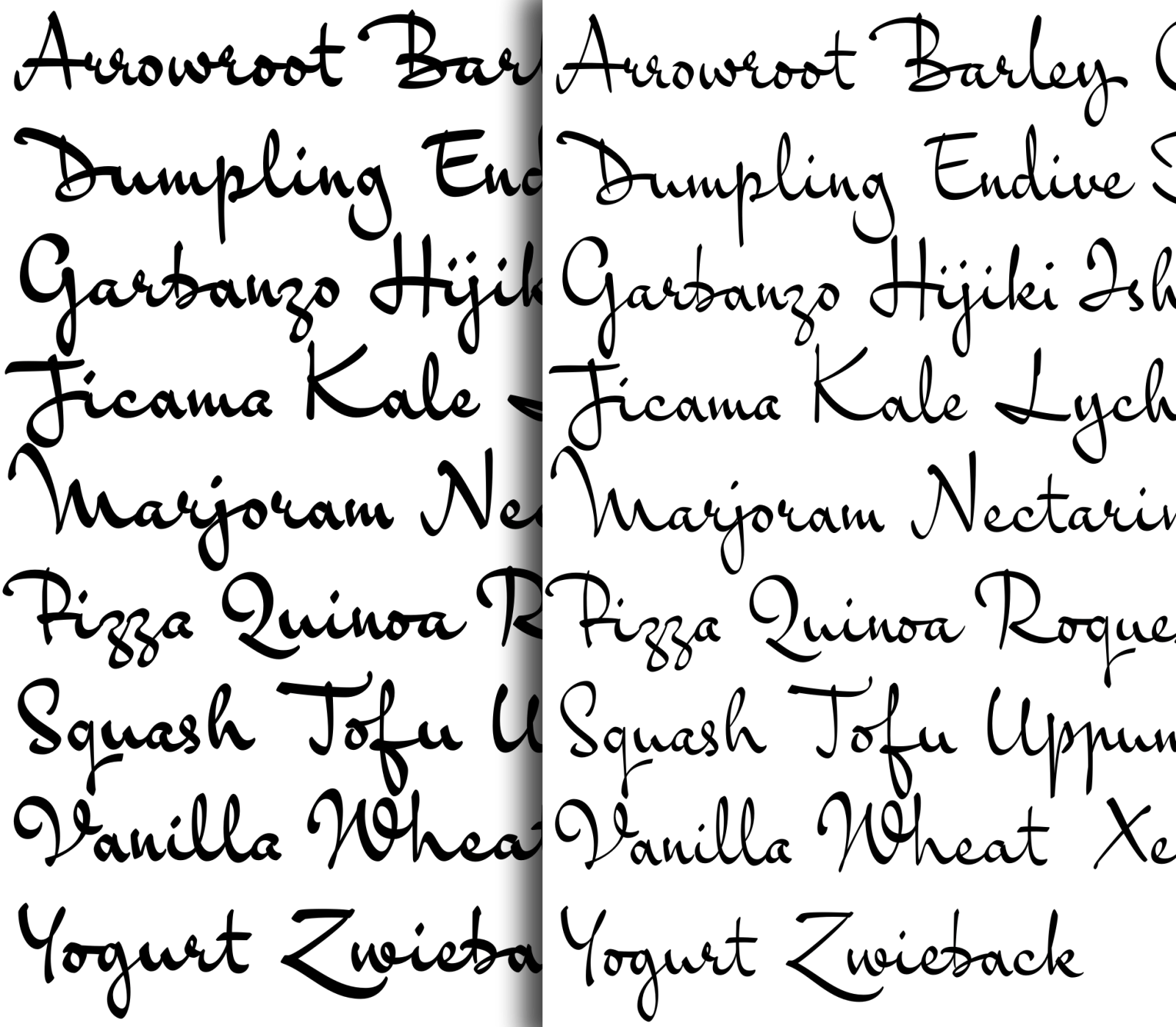 This dynamic script family has four weights from Light to Black, and is also the first variable font release in the G-Type library which means you can create any intermediate weight of your choice as long as your software program is compatible. The single axis Goskar Variable Font is bundled free with the standard OpenType fonts in the family pack only.

View more details about Goskar and take it for a test drive.